What is Mixed Dementia? 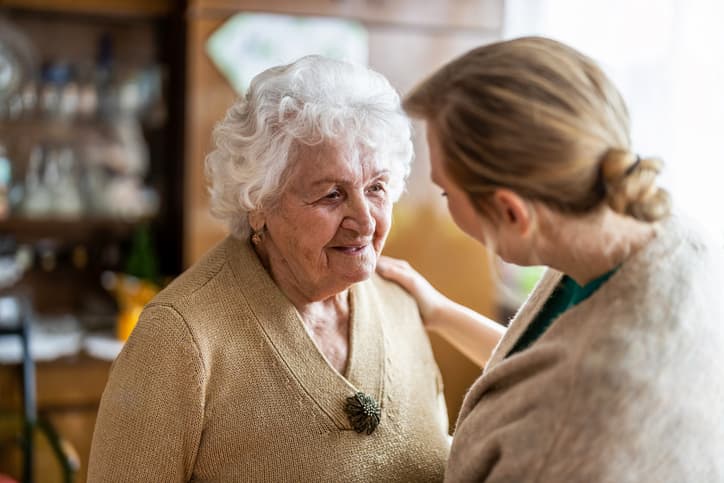 Dementia is a scary and disheartening disease for those suffering from it and for the loved ones who have to watch their family member experience it. Understanding mixed dementia can be difficult. A person can feel overwhelmed by the abundance of information available. We will help you better understand and address important topics about what you should know regarding dementia.

The signs of dementia vary from person to person and depend on the type of dementia the individual suffers. However, the symptoms of the two most common are as follows

Protein buildup around brain cells, particularly the brain cells that help with memory formation, is the cause of Alzheimer’s disease. Dementia and Alzheimer’s are often thought of as the same condition; however, there is a difference. Alzheimer’s is a form of dementia; a person can have dementia and not have Alzheimer’s, but a person with Alzheimer’s has dementia. Dementia is a term that covers a wide range of symptoms involving a decline in cognitive ability; it is not a specific disease.

Symptoms of Alzheimer’s often worsen over time and can include but are not limited to:

Vascular dementia is caused by a constriction of the blood supply throughout the brain. This constriction of blood flow often occurs following a stroke which blocks major blood vessels in the brain. Cognitive alterations can begin as mild changes and worsen gradually due to multiple minor strokes or other disorders affecting the brain’s smaller blood vessels, leading to more severe cognitive deficits. Symptoms are generally most profound quickly following a major stroke and may include but are not limited to: 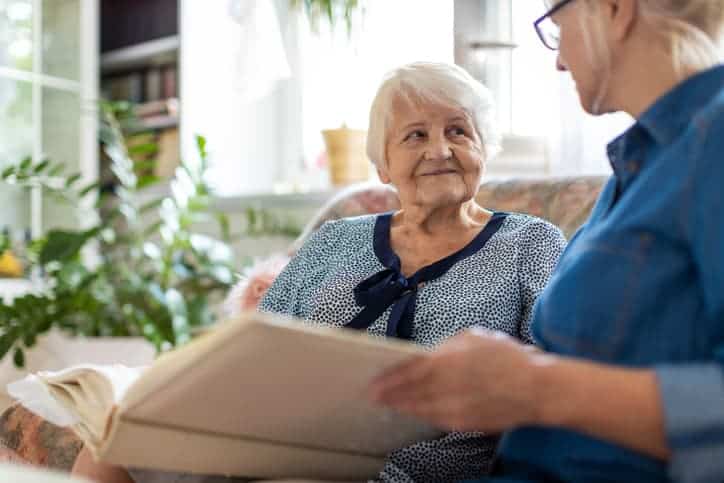 Lewy body dementia, the second most common neurodegenerative dementia after Alzheimer’s, refers to the progressive decline in cognitive functioning. The results of LBD are permanent loss of intellectual and functional capacities. Like Alzheimer’s, Lewy Body is caused by specific protein buildup within the neurons in the areas of the brain pertaining to motor control and memory.

The difference between Lewy body and Alzheimer’s is what abilities they affect. Alzheimer’s is related to the inability to store new information, such as memories. Lewy body targets abilities such as problem-solving and reasoning. Like Alzheimer’s, symptoms can be mild in the early stages and progress parallel to the disease.

Most dementia cases are not inherited. There are many factors in the development of dementia. Dementia is not considered hereditary, but certain genes can make dementia more or less likely to occur. Individuals who possess genes considered risk factor genes are only at a slightly increased risk of developing dementia than that of the average population.

Caring for a loved one with any form of dementia is distressing and demanding for both you and them. You and your loved one may feel lost and helpless and have trouble deciding what to do next. However, accepting a dementia diagnosis and the steps that follow does not have to leave you and your loved one mournful and full of sorrow.

It is important to try to stay positive. If you are dealing with the reality of a dementia diagnosis, some steps you can take to make this new reality less burdensome are:

Whatever your next steps may be, take them together as a team. The support and care you give your loved one with dementia can promote a good quality of life while trying to accept a scary and uncertain new reality. In addition, encouraging your loved one to participate in their care planning can help them feel like they have some control and improve their moral and mental health.